Vienna in the fall, takes on a plethora of hues as the lush verdant summer foliage in the city’s ample parks and gardens, transitions towards a more sombre autumnal feel. The pace is slower and the Viennese prepare for the coming winter, moving many of their famed cultural activities indoors, as summer beer gardens and grilling in the park, gives way to artistic endeavours and the exquisite opera and ball seasons. Insight Cities gives you a heads up on what to look for during a visit to the imperial city. 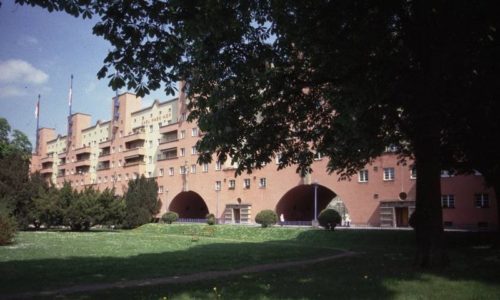 Red Vienna at the Wien Museum-MUSA is an exhibition for the ages. Curated with the attention to detail only the Viennese can muster, the exhibition is a tribute to the architectural and urban heritage of Vienna, in the post-Habsburgian period, under the rule of the Social Democratic Party, between 1919 and 1934. The exhibition showcases the attempts the city made to ameliorate the conditions for the working classes, through changes to urban design and essential services, keeping in line with the currents running through Europe and is a treat for the visitor.

We can’t think of a better way to compliment the exhibition than Insight Cities’ “Das Rote Wien” – The Architecture of Red Vienna (Between Two Wars) Tour, which  gives you a chance to encounter an era of Vienna that is truly off the beaten trail, one that travellers seldom manage to discover on their own.

Vienna Contemporary doubles as an international contemporary art fair for serious buyers and an incredible opportunity for visitors to the Austrian capital to familiarise themselves with the city’s booming gallery scene. The fair takes place over four days at the end of September, each year, and over 100 local and international galleries present some of the finest, curated contemporary artworks from the world over. The fair takes place in the industrial, former cattle-shed, the Marx Halle, now home to some of Austria’s biggest events. Do what the locals do and buy your tickets online, to save time in the long lines that tend to form outside.

Sold as Austria’ largest curated design event, Vienna Design Week will be in its thirteenth year this fall. Spread over 10 days, the format is unique, with a number of site-specific events and shows held across the city, in addition to the exhibitions at the headquarters. With topics ranging from Urban Food and Design to Stadtarbeit (City Work) and the use of innovative mediums like Virtual Reality (VR), expect to be surprised and inspired by some of the best young designers around. This year’s focus district is Vienna’s ninth – Alsergrund, a hotbed for creative activity and a treat for the visitor, and the focus country is Finland which will ensure a Nordic sensibility, during the week. 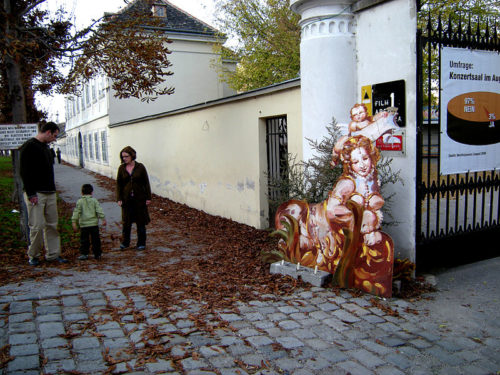 Following up on Vienna Design Week and Vienna Contemporary, Vienna Art Week completes the artistic troika in the middle of November. Discussions, exhibitions, tours, performance arts and site-specific installations, all comprise the different events on during Art Week, across the city. Unlike the other two, Art Week is much more of a hands-on, organic, bottom-up initiative, put on by a number of different volunteer associations and galleries, all member institutions of the Art Cluster Vienna. With over 200+ events on offer, you will be spoilt for choice. This year’s theme focuses on making (and faking) truth.

Taking place at the fag end of the summer. Waves Vienna is both an international music festival and industry-standard conference, focussed on the alternative rock and indie music genres. Also situated in Vienna’s ninth district, the festival prides itself on being a meeting place for eastern and western music within Europe, and brings in some of the continent’s brightest young talent to boot. In its ninth year, this edition has Portugal and Slovakia as focus countries. Headliners at this year’s festival include American alt-rockers Chastity Belt and Candian crooner Dan Mangan. Tickets are available online. 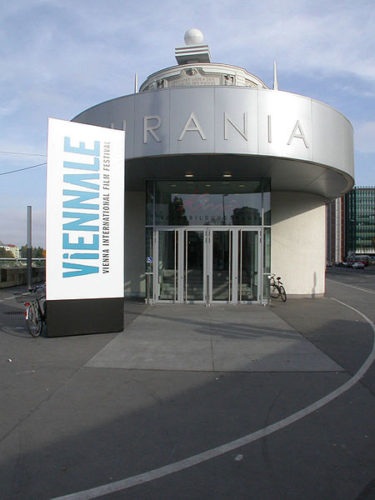 Not quite Berlinale, Viennale is a much more sombre and proper Austrian affair. The Vienna International Film Festival has been around since 1960 and is one of the leading film events in the German-speaking world. With a number of Austrian and international premieres each year, the festival’s curators are known for their eye and sometimes quirky tastes. Over 300 films are screened each year, including some historical delights, that have been painstakingly recovered from the archives. A complete film listing will be available in early October, so make sure to get your tickets before they sell out.

There’s nothing like a modern twist to the classical music that fills the city’s streets to finish up the autumn. Wien Modern is in its 32nd year and only seems to grow bigger with each edition. Perhaps fittingly, the theme for this year’s event is growth. Spread out numerous over evenings in the month of November, expect to see some of the biggest names in contemporary classical music, put on troupes like the ORF Vienna Radio Symphony Orchestra and the Vienna Symphony Orchestra at some of the city’s best venues including the Wiener Kozerthaus and Klangforum Wien. Tickets will be available online from early September.

If music is what brings you to Vienna, we’d highly recommend taking Insight Cities’ rather delightful Vienna: City of Music Tour. This three hour, scholar-led walk allows visitors a unique musical introduction into the heart of Vienna.

Touted as the longest bar in the world, Genusmeille takes place each year, at the end of the summer in the Vienna Woods Thermal Region. Local vintners, farmers and gourmet shops setup tables along the 1st Vienna waterline hiking path between Mödling and Bad Vöslau, giving you a chance to walk along and sample the goods. Try some of the delectable wine, cheese and smoked meats on offer and burn the calories as you hike through some of Austria’s prettiest forests. Possibly one of our favourite things to do in the fall, Genusmeille makes for some perfect family fun. 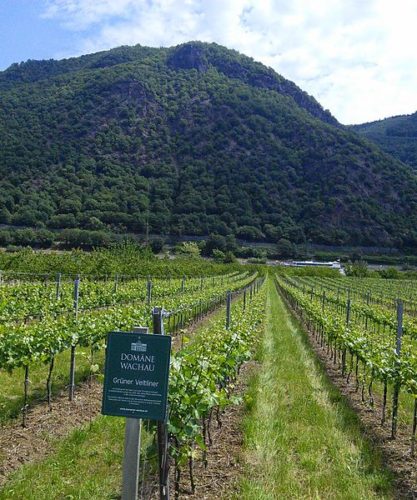 Dozens of local venues across the city come together at the end of October, to showcase the best of Austria’s wine harvests, as the vintners showcase their products for the city’s rich and famous. The locations are unique as is the opportunity to buy some incredibly fine wines, at some not so fine prices. So, if you find yourself in Vienna and wine is your thing, look no further. Buy tickets online to participate.