The Hues of Autumn in Prague

The fall in Prague is perhaps our favourite season in the city of a hundred spires. As the summer winds down, Prague takes on a quieter, more circumspect feel as the brilliant hues of autumn compensate for the excesses of the summer. With less crowds, shorter lines at attractions, reasonable prices and some great weather to walk around in, Insight Cities highlights what’s on in the city, this fall.

Fall 2019 will also see the celebration of the 30th anniversary of the Velvet Revolution, with numerous events planned across the city which we reflect in our suggestions below. In line with this, we’d highly recommend Insight Cities’ Cold War Years Totalitarianism tour, to get an understanding of the monumental events that shaped the Velvet Revolution

The 4+4 Days in Motion Festival take place in its 24th avatar this October and brings to life the work of over 50 different contemporary local artists. A quintessential facet of Prague’s booming art scene, the festival is known for its unique spatial and temporal outlay, as the organizers continue to surprise, with their creative use of different abandoned buildings in the heart of the city. A must-see on our calendar, we’d suggest aiming for the opening weekend and party.

The abandoned Palac U Styblu on Vaclavske Namesti (which has hosted the 4+4 festival before). Photograph by VitVit

In its 14th year, Czech Architecture Weeks is back at Manes, Prague’s fanciest gallery and focuses on what’s next for our home city. Juxtaposed against the backdrop of the 100-year celebrations of the founding of the Czechoslovak Republic (and modern Prague as the capital city), this year’s exhibition looks at the future of the urban development of the city. Easily one of the architectural highlights of the year, we’d highly recommend a visit, if urbanism is your thing.

Arguably, the most significant show commemorating the tumultuous events of 1989, the National Gallery in Prague puts on an exhibition for the ages. Curated under the watchful and  appreciative eye of Tomáš Pospěch, the show gathers both, the most significant images of the period preceding the Velvet Revolution and some rare finds that shed light on the accompanying social and cultural morass of the failing years of Czechoslovak Communism. 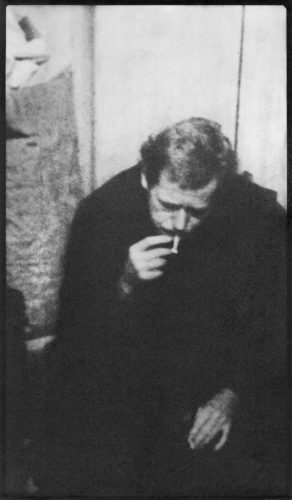 If you’re interested in modernist art, we’d highly recommend taking The Prague Avant-Garde: Painting, Photography, Applied Arts tour which can be customised to visit different museums and galleries to present the different facets of this unique era in Czech art.

A number of Vinobrani (grape harvest) celebrations take place across the city every year, in the middle of September. The celebrations include drinking copious amounts of Burcak, a young, fermented wine, which can knock over even the most-seasoned drinker. With dozens of different local wines and foods to try, the celebration at the Botanical Gardens in Troja, is one of our favourites.

Prague’s Street Food Festival takes place twice a year in the Spring and Autumn, on the grounds of the city’s hallowed Cross Club, located in the Holesovice district. Pitting amateurs like grandmothers and IT professionals, against seasoned professionals, the festival showcases the city’s best street food, taking care to represent the growing international influences in the city’s culinary make up.

Zazit Mesto Jinak (Different City Experience) was launched in 2006, by the AUTOMAT collective and has quickly come to herald the new urbanism that is shaping Prague. An urbanism that reflects the city’s growing inclusiveness as it metamorphoses into a modern, cosmopolitan European metropolis. Dozens of neighbourhood gatherings take place across the city simultaneously and the streets are quite literally filled with the sounds of music and the smells of food, as the good times roll around. We’d recommend visiting the celebrations at Americka and Krymska streets in the Vinohrady district which are a short walk from each other. Perfect for some family fun!

We wouldn’t normally recommend a high-level intellectual and political gathering as something to do when you’re visiting a city. But, when it’s put on to honour the legacy of poet and President Vaclav Havel, in these trying political climes in Central Europe, we’d plonk for your attendance. Large parts of the conference are free and open to the public (with prior registration) and if you’re looking to truly understand the ethos of Europe these days, this might be your opportunity. 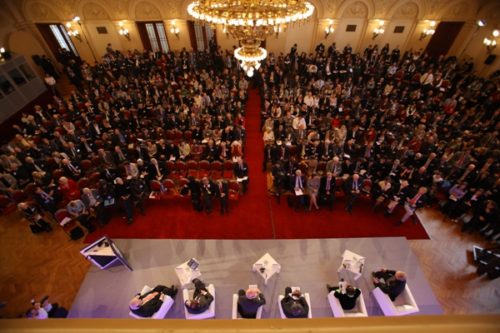 Branded as an international festival dedicated to music and new media art, Lunchmeat has quickly grown to mean so much more than that to the city’s intelligentsia. Focussed largely on electronic music and the confluence of a number of contemporary artistic styles including audio-visual site-specific installations, film, graphic art and photography, Lunchmeat shows you what is hip and happening on Prague’s cultural scene and seems to get better every year.

If unique site-specific light and audio-visual installations are things that excite you, Signal Festival is arguably one of the premiere global urban audio-visual festivals. By numbers, they claim to be the largest festival in the country and when you light up and project intricate designs onto the biggest buildings in the city, for free, it is easy to understand why. Our favourite as always, is the installation at Namesti Miru, which lights up the Church of St. Ludmilla, one of the city’s most iconic buildings. Perfect for some family fun! 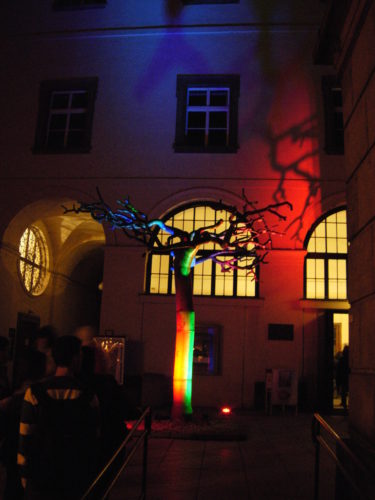 Another unique facet of Prague’ cultural scene, Strings of Autumn is a four-week long international music festival that, in its own words, through its “wide-ranging and eclectic programming illuminates the relationships between genres ranging from early and contemporary classical to jazz, hip-hop, and electronic.” With weekly shows, our recommendation is British soul queen Laura Mvula who takes the stage on the opening day or hip-hop legends De La Soul, who will close out the festival in mid-November. Tickets sell out early, so book in advance.

The Prague International Design Festival is in its 21st year, and is the region’s premier design and fashion festival. It showcases leading, contemporary designers and trends as well as being a stepping stone for the region’s versatile, young talent as they present themselves to the world. Apart from the main festival site at the ornate Vystaviste Exhibition Grounds, expect dozens of pop-ups, shows, vernissages and after-parties across the city, where you’ll find Prague’s hoity-toity, out in their finest. 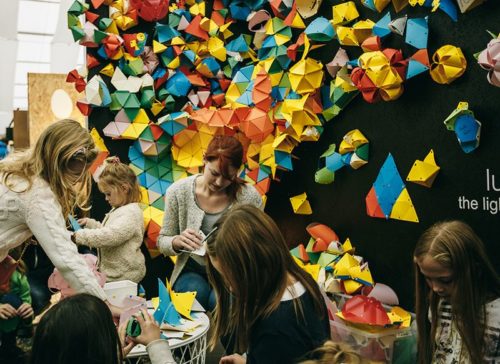 The Festival of Freedom is a countrywide celebration of the anniversary of the Velvet Revolution. This year, given it’s the 30th anniversary, the celebrations take on special meaning across Prague and the country. The festival itself is put on by a collective of different citizen’s groups, NGOs, artists, student organisations and other civil-society actors. Our recommendations in Prague, include the Korzo Narodni street festival on Narodni Street, where the National Theatre lies, the historical reenactment of the student protest gathering and march from the Charles University Medical Faculty in Albertov to the city centre, and the various video projections and mappings, that have been organised across the Old Town.